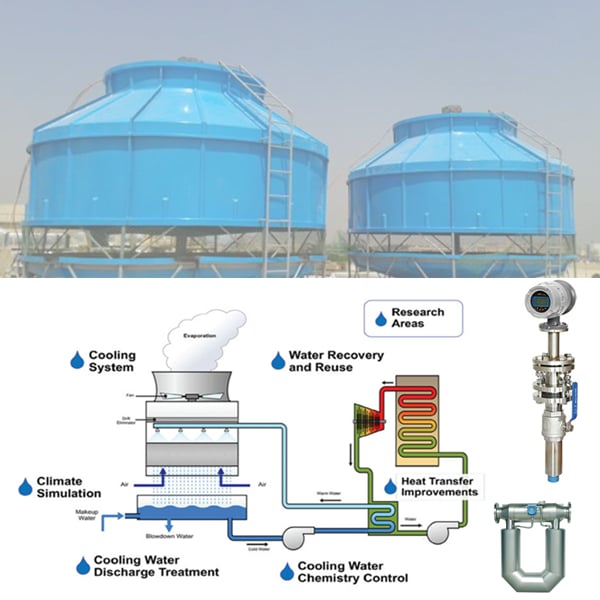 Ind ustrial water uses include thermoelectric plants, manufacturing plants, ores and oils refineries, and hydropower stations. Water in these applications can serve as coolant, solvents, and chemical reagents.
Water consumption per capita varies widely across different regions and seems to be completely independent of economic prosperity. This independence probably indicates the tendency for poorer nations to export more water-consuming goods and services.
In addition, poor countries are generally less able to protect their own resources from overexploitation by richer countries. Consequently, they have little choice but to sell their natural assets to the highest bidder at a price that is low enough not to provoke resentment among the local population.
END_OF_DOCUMENT_TOKEN_TO_BE_REPLACED

What is a water frame Industrial Revolution? The first part of this four-part series explains the basics of what makes up an industrial water system, including the basic components and how they work together to create a safe, reliable, efficient, and cost effective process for your industry.

The industrial revolution saw the development of the steam engine, but one of its most important inventions was the use of the first commercially successful automatic loom, invented by Richard Arkwright in 1769.

END_OF_DOCUMENT_TOKEN_TO_BE_REPLACED

How does water infrastructure impact water supply and water purity ?

How much does water infrastructure play into our daily lives? This question gets at the heart of how we interact with each other and the environment around us. The answer is...a LOT! Water Supply Infrastructure influences everything from the food we eat to the water we drink to the air we breathe. In fact, over 60% of global energy consumption goes towards building and maintaining the basic infrastructure.

Our environment has become highly dependent on urban and rural infrastructure. From drinking water to electricity to transportation systems, the way things are done today is very different from the ways they were done even 20 years ago. The growth of cities, suburbs, and towns across the globe means more and more people rely on water infrastructure every day.

END_OF_DOCUMENT_TOKEN_TO_BE_REPLACED 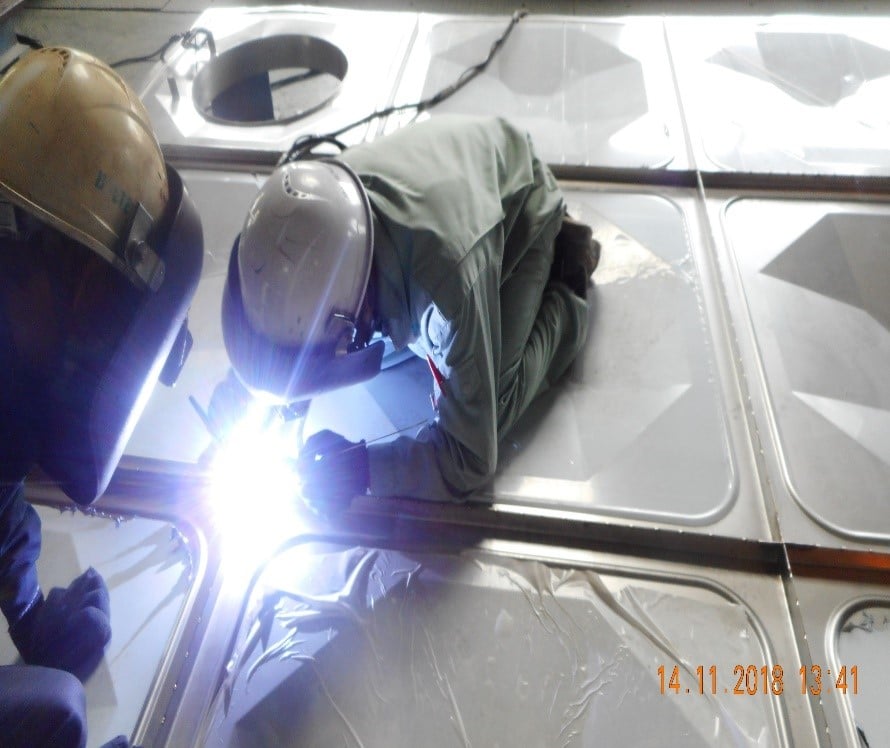 Why Welded Tank technology is better then others ?

TIG welding is a process that uses an arc to melt the metal. The arc is created by passing electricity through two electrodes, one of which is attached to the work piece and the other to the torch. When the arc is struck between the two electrodes, it creates heat and melts the metal in the area where they touch. This can be used to weld metals together or even join pieces.

A unique feature of this type of welding is that the electrode acts as both the filler material and the base of the weld; therefore, it does not need to be preheated before being placed on the workpiece. This makes the process faster than other types of welding.

The welds produced using this method are consistent due to the fact that the molten pool of metal has no surrounding atmosphere, thus allowing for a constant supply of gas during the entire process. This means that there will be fewer voids in the weld compared to other methods like MIG welding.

Another advantage of TIG welding is that it produces a very clean weld with only minimal slag. This allows for easy cleaning afterwards, which is important when working with food and pharma products.

END_OF_DOCUMENT_TOKEN_TO_BE_REPLACED

How Stainless Water Tanks are better then Concrete Tanks ?

For decades, large capacity water tanks were utilized to hold huge amounts of drinking, irrigation, emergency, and also even agricultural application water. Global economies i.e. United States, UK, Japan etc. were not just one of the leading countries in the usage of the modern technology, yet these were among one of the biggest consumers and understood the value of drinking water long back. A great deal of the drinking, irrigation, and emergency situations could be found in rural areas where the population density was low, such as India.

An equivalent of 70% of the India population relied on groundwater sources for their primary supply. Most individuals who lived within these parts would recycle a considerable part of the drinking, irrigation and emergency water because of the absence of pipelines in certain regions. Nevertheless, after the pipes had been made and pipelines became widespread, then the majority of the people began using them instead of the old methods.

END_OF_DOCUMENT_TOKEN_TO_BE_REPLACED

Serum Institute of India, a leading manufacturer and supplier of pharmaceuticals in the country is located in Pune (India). The company has been manufacturing and supplies various pharmaceutical products such as vaccines, blood components, plasma derivatives, immunoglobulins, etc. Its product range includes injectable medicines.

END_OF_DOCUMENT_TOKEN_TO_BE_REPLACED

When considering where to purchase a tank for your company, it is important to think about the type of material used in its manufacture. While the price of a tank can vary depending on the materials used, the quality of the workmanship should also be taken into consideration. Regardless of what kind of tank you choose, make sure that it is built properly so that it won't leak.

A water tank is one of the most essential pieces of equipment you'll ever buy for your factory or commercial space. Not only does it ensure that your customers' drinks safe, it helps keep your office, machinery cool during heavy operations.....

END_OF_DOCUMENT_TOKEN_TO_BE_REPLACED 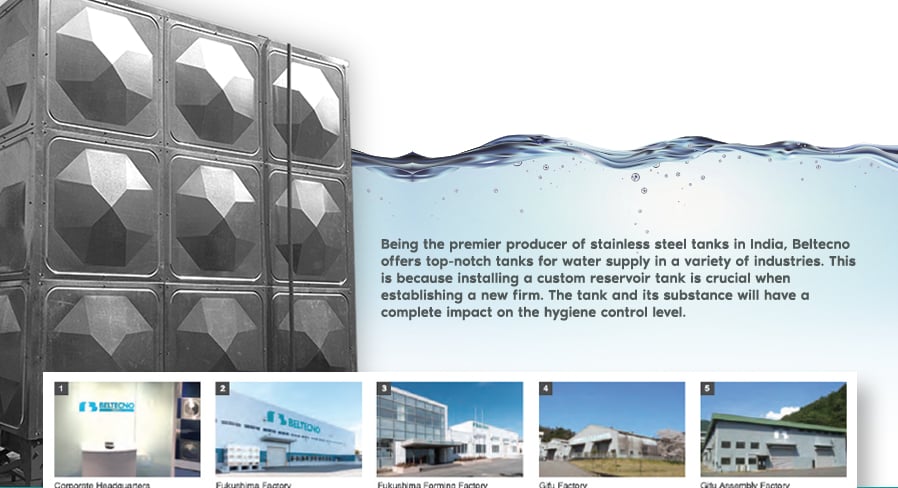 Water crisis in asia and What are the solutions ?

We need to make sure that these new sources are safe and secure. But most importantly, we must ensure that these resources can be used sustainably and responsibly by future generations.

END_OF_DOCUMENT_TOKEN_TO_BE_REPLACED 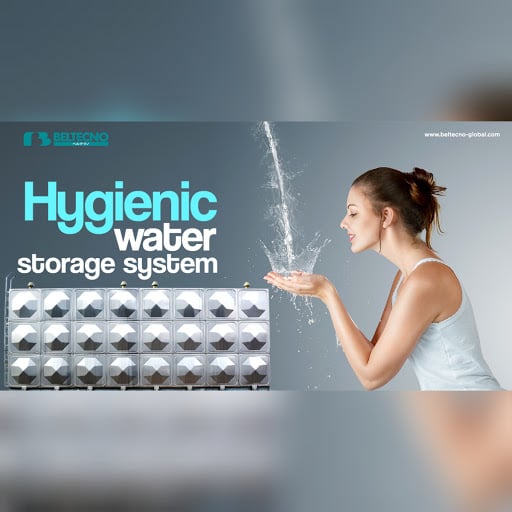 What is the difference between a pressure vessel and a storage tank?

A pressure vessel must have at least one opening that allows air to escape (called an "outlet"), and it may also be made of thick-walled material. The outlet can be a valve or a hole in the bottom, depending on how much pressure you need to withstand.

Storage tanks are usually made from thin-walled materials so they don't hold as much pressure. They're often used for holding fuel for cars, which has less than 10 psi, but is still high enough to create problems if not properly contained.

END_OF_DOCUMENT_TOKEN_TO_BE_REPLACED 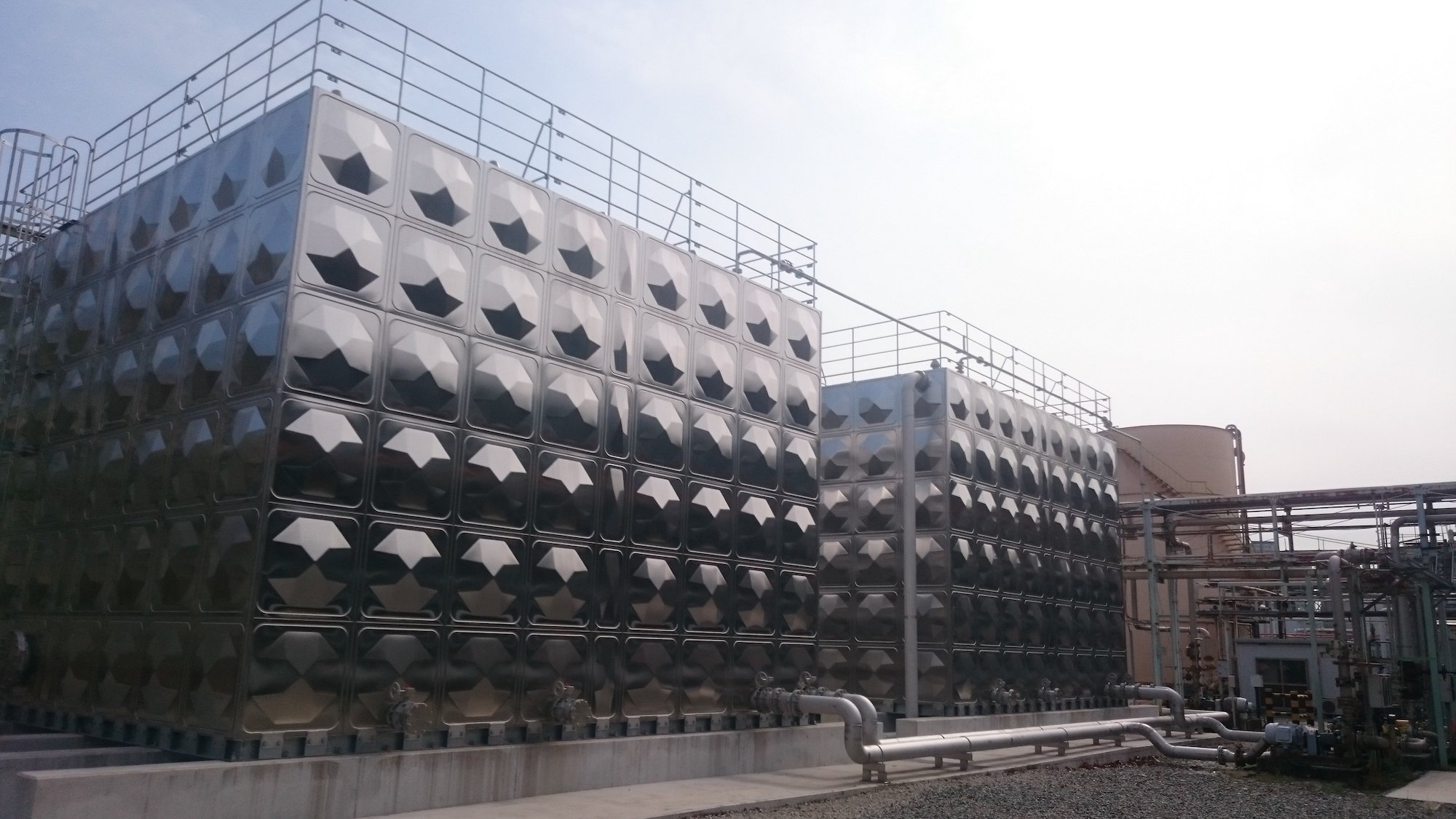 What is a treated water tank? Why its important for your water supply network?

A treated water tank is a large, usually water storage tank that holds water for use by the Industries and commercial places. The water in these tanks comes from municipal or corporation sources and is treated to remove contaminants before it enters the Stainless Steel Panel Tank. These tanks are used for drinking water, Treated water, industrial processes, fire protection, and other uses.