“Beltecno a global leader, supporting for a social cause of making lives better by providing pure water storage solution globally, and this time Its in India.” 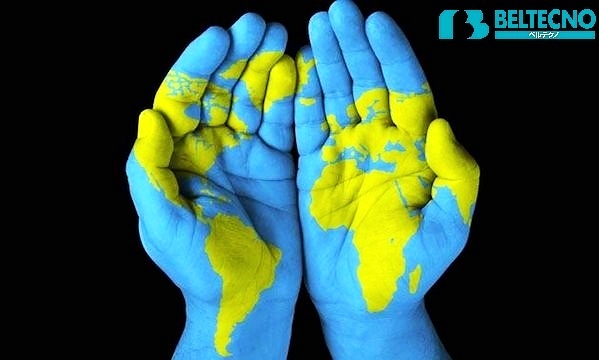 Water contamination is one of the biggest issues confronting India at the present time. As it might be obvious, untreated sewage is the biggest form of such type of contamination in India. There are also other reasons for water pollution, for example, overflow from the rural segment and additionally unregulated spillage from the small scale industries.

The problem is very serious to the point that maybe there is not a single water body left in India which is not polluted up to some extent or the other level.

It is said that nearly 80% of the water bodies in India are exceptionally poor quality. This is particularly appropriate of those which are near to human locality or near to cities. Ganga and Yamuna have become the most polluted streams in India.

The single main reason for water contamination in India is urbanisation at an uncontrolled rate. The rate of urbanisation has just gone up at a quick pace in the most recent decade or somewhere in the vicinity, however, and still, after all that it has left a permanent check on India's aquatic resources and assets. This has prompted a few ecological issues in the long haul like scarcity in the water supply.

The treatment of wastewater has likewise been a not worthy issue in this regard. The territories, towns and urban areas close to water bodies, come up with this concept and has additionally increased the pollution due to dumping the waste in rivers.

Uncontrolled urbanization in these regions has likewise increased the generation of sewage water. Indian urban population utilize water for both domestic and industrial purposes from water bodies, such as rivers, lakes, streams, wells, and ponds. And you know what, 80% of the water that we use for our domestic use get convert into wastewater.

In most of the cases, this water is not regarded appropriately and in that case, it generates enormous contamination for surface-level freshwater.

This polluted water likewise leaks through the surface and toxins groundwater. It is evaluated that urban areas with approximately more than one lakh individuals produce around 16,662 million litres of wastewater in a day. For some odd reason, 70% of the general population in these urban areas approach to use this water for their daily needs.

Urban communities and towns situated on the banks of Ganga produce around 33% of wastewater created in the nation.

Following are some other essential reasons of expanding levels of water contamination in India:

Impacts of water contamination in India

Water contamination can have some immensely serious impact on the mental as well as physical health of any living thing in the region of the polluted water body or utilizing water that has been contaminated up to some degree.

At a specific level polluted water can be dangerous to crops and decrease the richness of soil, in this manner hurting the general horticultural part and the nation also. At the point when sea water is polluted it can likewise affect oceanic life badly. 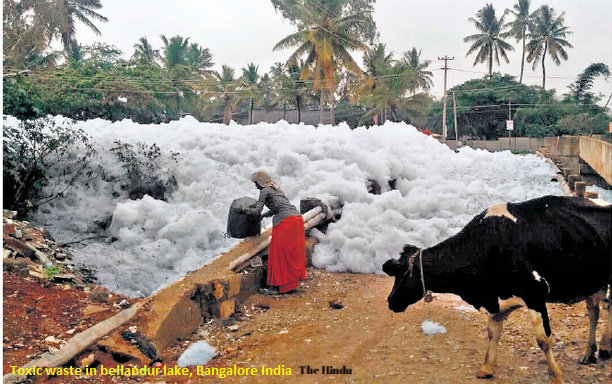 Contaminated water can cause diseases like cholera, tuberculosis, dysentery, jaundice, diarrhoea, etc. Around 80% stomach infirmities in India happen just because of contaminated water.

How we can mitigate this, Remember it’s a team work!

If you are interested and want to be a part of this social cause, comment below we will get in touch with you.