Water Storage in major Indian water bodies are getting exhausted day by day !

Recent information from the Central Water Commission (CWC), published on 15 Feb, 2019, brings forth an alarming scenario of water storage in premiere watercourse basins of India. [1]

In more than sixty per cent of the Indian river basins, the water storage is recorded far lesser in comparison to the typical water storage over the last ten years, data shows in the report.

The other basins that are also crossing the red line of shortage are: Ganga, Godavari, krishna and Mahanadi. Out of the twelve major Indian river basins, seven — Ganga, Tapti, Mahi, Sabarmati, Rivers of kutch, Godavari and Mahanadi — show low levels of water storage compared to data got from 2017-18 and average of the last ten years. Altogether these river basins, the water storage is less than the total reservoir level.

In 2017-18, the water storage was seen to be rising for river basins of Indus, Narmada and Cauvery.

The crisis of water storage is directly connected to water convenience, that is directly influenced by global climate change. The abrupt water storage in the river basins gravely affects the socio-economic conditions of the regions keen about the rivers for facility.

There are twenty two immense river basins in India, in line with the CWC. according to a study revealed in the journal global Planetary Changes, a minimum of half of sixteen rivers basins have low soil wetness, creating the area at risk of drought. The Ganga basin is the most badly affected, and lacks the potential to deal with extreme environmental condition events like drought. 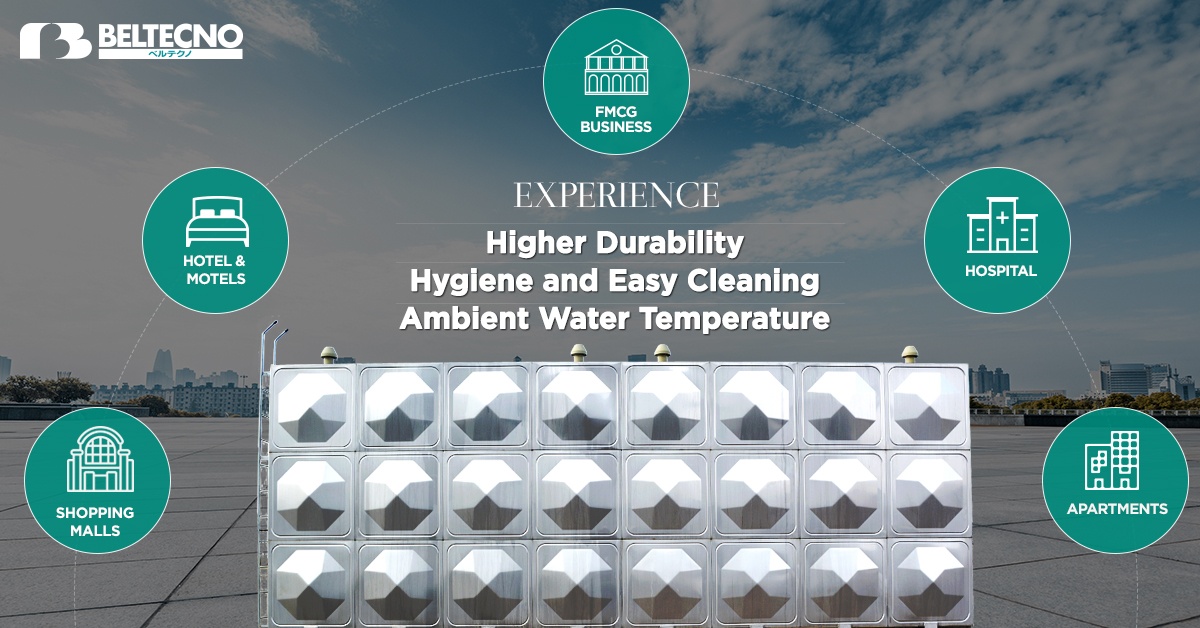 The CWC information raises serious concern over long-run water accessibility and queries our readiness for future challenges. We Beltecno India like to initiate mitigation measures to sustain water problems associated with quality and water storage.

Water security is crucial because it governs economic growth and political stability of any country. With the most recent data, authorities should assess the case and prepare for forthcoming problems by addressing the risks and challenges which may arise because of water scarceness.