Beltecno’s outlook of business in Africa.

Japanese companies have been expanding their business to China, South east Asia, India these years.

So where is the next stage for us? I think It should be “Africa”.

Africa is the last frontier market in the world. Ten years ago, the biggest developing market was China, now it has been India so far, then It’s going to be African countries maybe ten years or twenty years later, or maybe thirty? No one knows. But it’s going to be anyway.

Lack of food, water and other resources. Actually, it’s been not enough already so far. But it’s going to keep glowing rapidly from now as well and become much more serious situation. As I already mentioned, There will be so many problem in Africa in the future. But, if there are problem, there are also potential of necessity to solve those problems. And we think we can help them improving their lives by solving problems about mainly water. 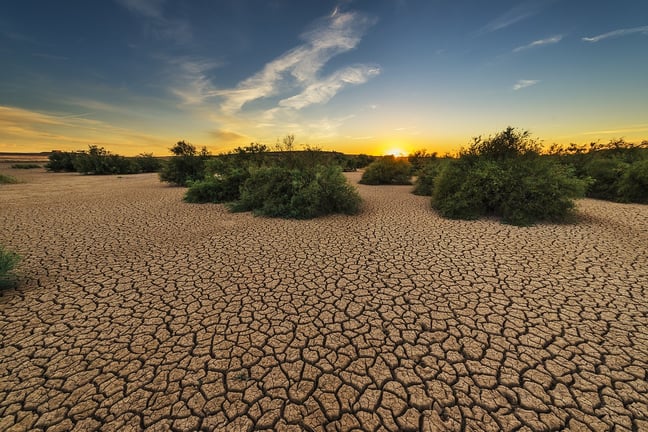 What can we do?

Expanding our business to Africa doesn’t only mean to get a benefit. It also means to contribute to improvement in quality of people’s lives. I guess everyone thinks if we want to contribute to that thing, we can do volunteer works.

In my opinion, it doesn’t, mean a lot because so many countries or organizations have done this for a while but they got little results.

So maybe if we expand our business to Africa and provide opportunity to them, maybe it’s going to be better contribution than volunteer works for them. If we do business and beside it, can contribute to improvement quality of African people’s lives, it’s fully matched our company’s policy.

There are so many reasons we see potential in African market. Why to expand our business to Africa?

We came here India same reason, why? As we are considering to expand our business to Africa. Our business is Not just selling tanks, it is a big contribution for World, towards sustainability development.