All about the Jal Shakti Abhiyan in India, A Government's Initiative.

The planning commission, Government of India has already estimated the increment in water demand by 205, which is around 1,180 BCM (Billion Cubic Meters). Industrial and domestic water demand is expected to increase 2.5 times in next three decades.

What were the different phases of this movement ?

Jal Shakti Abhiyan was one of the biggest water movements for 2019. To fight with the current situation of underground water, Teams of scientists, officers and ground water experts worked together with state and district officials in India’s most water-stressed districts for water conservation and water resource management by focusing on accelerated implementation of five target intervention. The activity was conducted in two planned phases below. 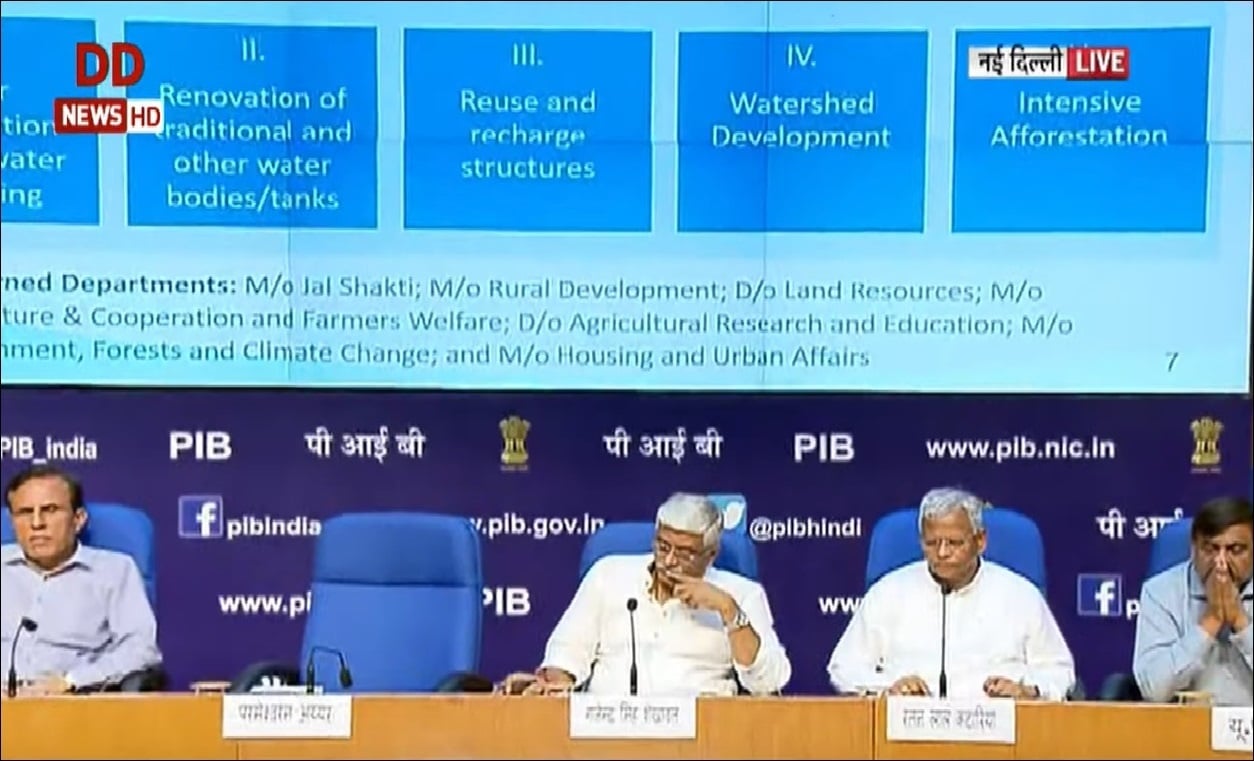 Major Intervention Areas of this campaign

There are five major intervention ares under this campaign to be considered.

2- Renovation of traditional and other water bodies/tanks

First phase was a success for the teams, and as per the chairperson Mr. Pradeep Kumar Sinha, An estimated 2.64 crore people participated in this campaign and made it a mass movement towards water conservation. during this whole campaign around 4,25 crore saplings were planted. this is just a start, the aim of such movements are to ensure the benefits reach the farmers at the ground level, Mr, Sinha further added.

Beltecno in India is majorly focusing on the second point of this campaign which is replacement of big traditional water reservoirs/tanks with the advanced stainless steel panel tanks. 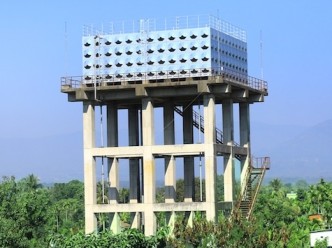 For more information download our product brochure by clicking the button below.