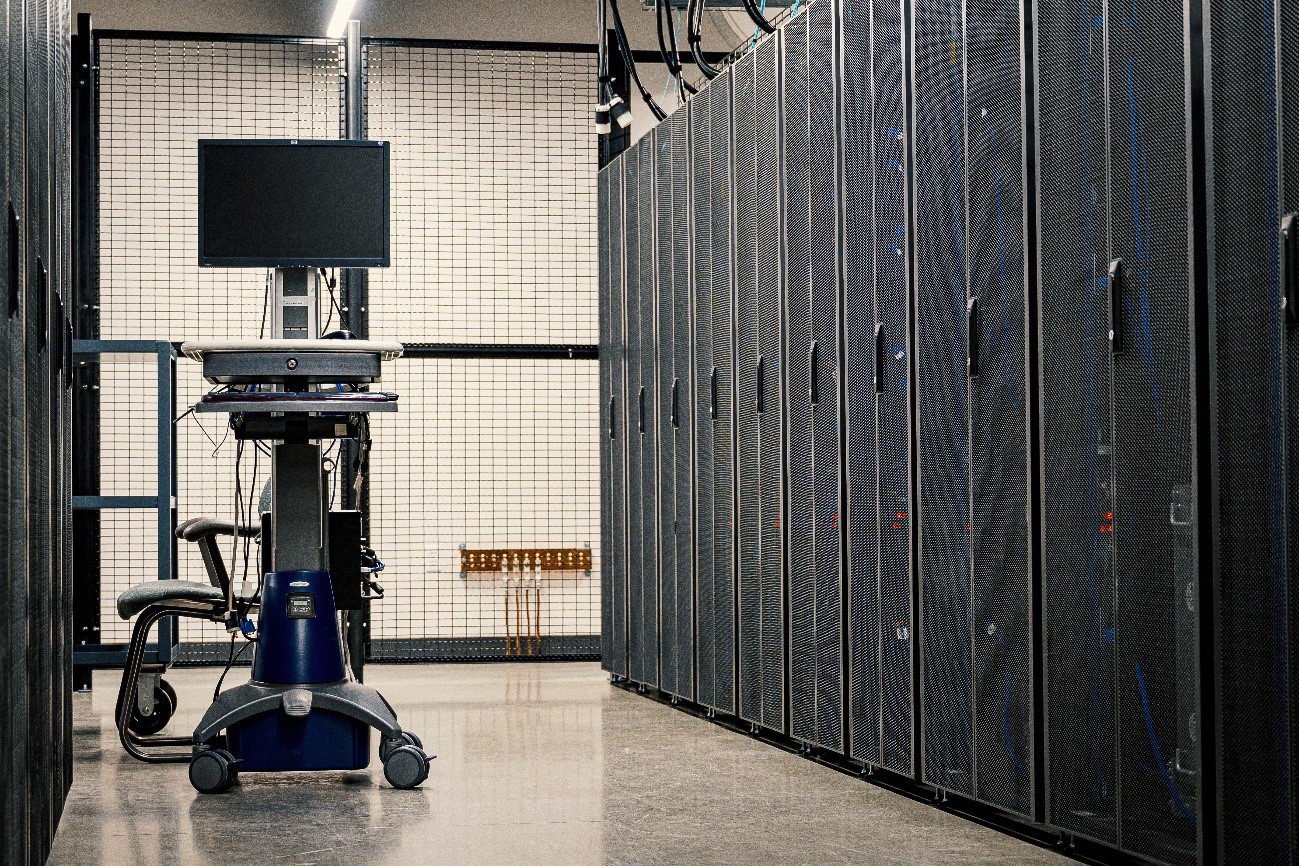 Introduction of the IoT

IoT (The Internet of Things) defines the network of physical objects “things” that are embedded with sensors, software, and other technologies for the purpose of connecting and exchanging data with other devices and systems over the Internet loop.

It's been a long time since the word IoT (Internet of Things) came out in the world.

Today, it is very difficult for us to live without the Internet access. In daily life also, we all are using the IoT to make things easy and to perform various activities.

END_OF_DOCUMENT_TOKEN_TO_BE_REPLACED 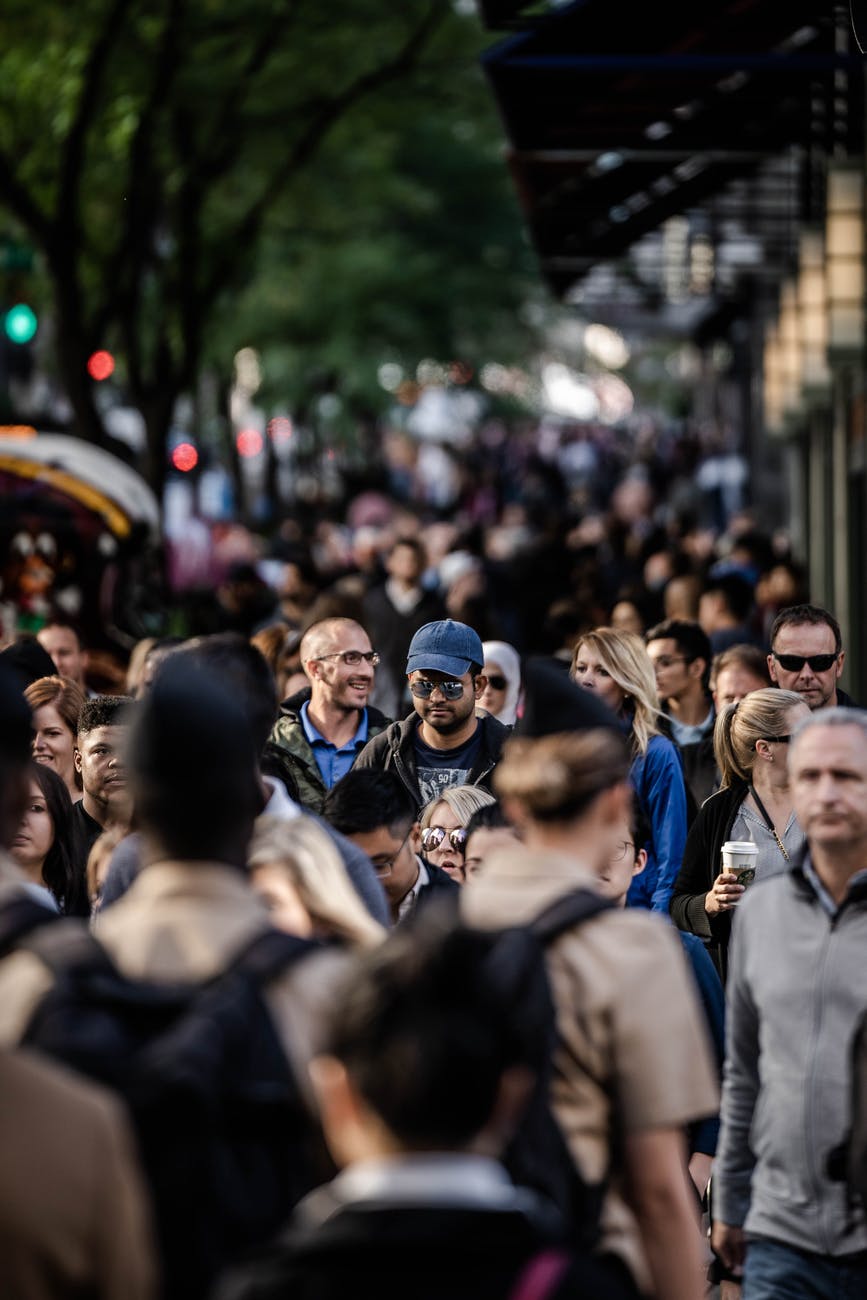 For developing nations fulfilling freshwater demand in the future is becoming a big challenge.

Fresh water has its own limitations in terms of remain fresh for a certain timeline, water infrastructure has to be very strong and reliable if efficiency needs to be improved at all stages.

To maintain hygiene level of fresh water require efforts in right direction with the right technologies to be introduced. In today's blog we will be discussing the major challenges, developing countries are facing in fulfilling the fresh water demand and what is the way forward to overcome these challenges.

END_OF_DOCUMENT_TOKEN_TO_BE_REPLACED 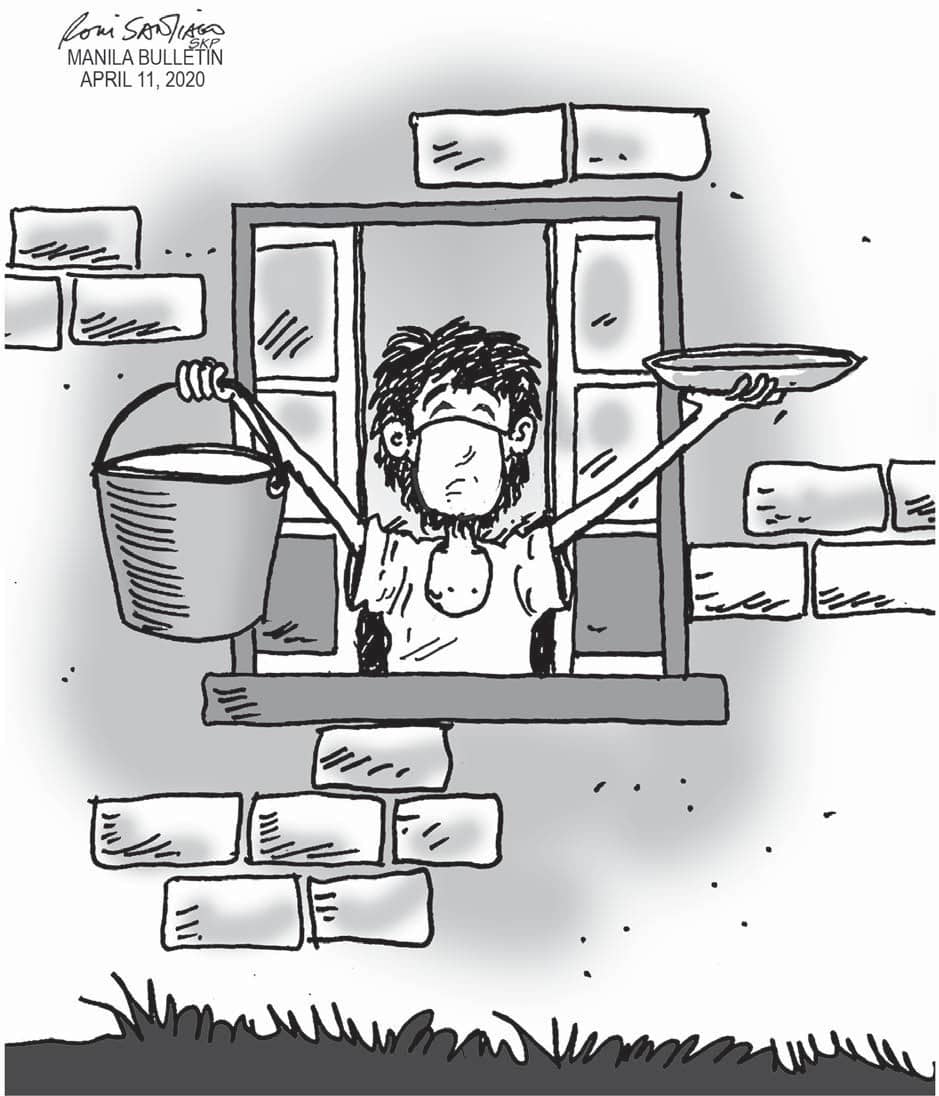 Water supplies didn't stop but people, What should be the learning by COVID-19 ?

Importance of water is vital in our life and its a very much well known, The water industry is very important and critical and one of those who adapted the new normal of working due to COVID-19 crisis, very fast and efficient.

We hardly encountered with any major breakdowns in water supply due to ongoing crisis and its worth mentioning that each and every water professional served this industry as a warrior and continually serving during this difficult time.

END_OF_DOCUMENT_TOKEN_TO_BE_REPLACED 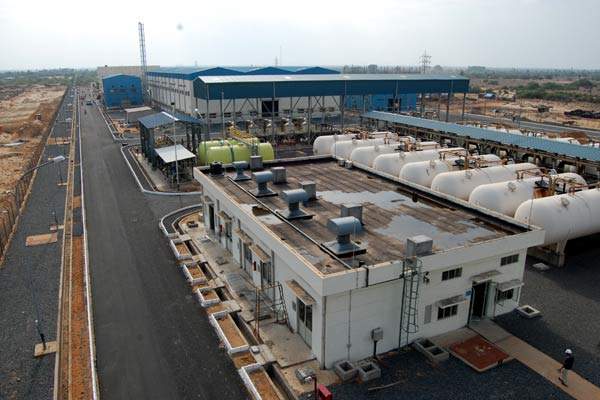 Water desalination projects in India, Importance of Desalination for the future.

Across the globe, the demand of drinking water as well as domestic water is increasing on a rapid pace and water regulatory bodies are struggling to meet the water demand on daily basis in the country.  IN southern part of the India cities like Chennai, Bangalore are one of the major water scared cities.

Water is essential to sustain mankind on earth, India is one of the top countries with large population and its need of the time to plan and implement water infra project well in advance to meet the future requirements.

Water desalination is one of the top technologies in the world to provide safe potable water from Sea water.

END_OF_DOCUMENT_TOKEN_TO_BE_REPLACED 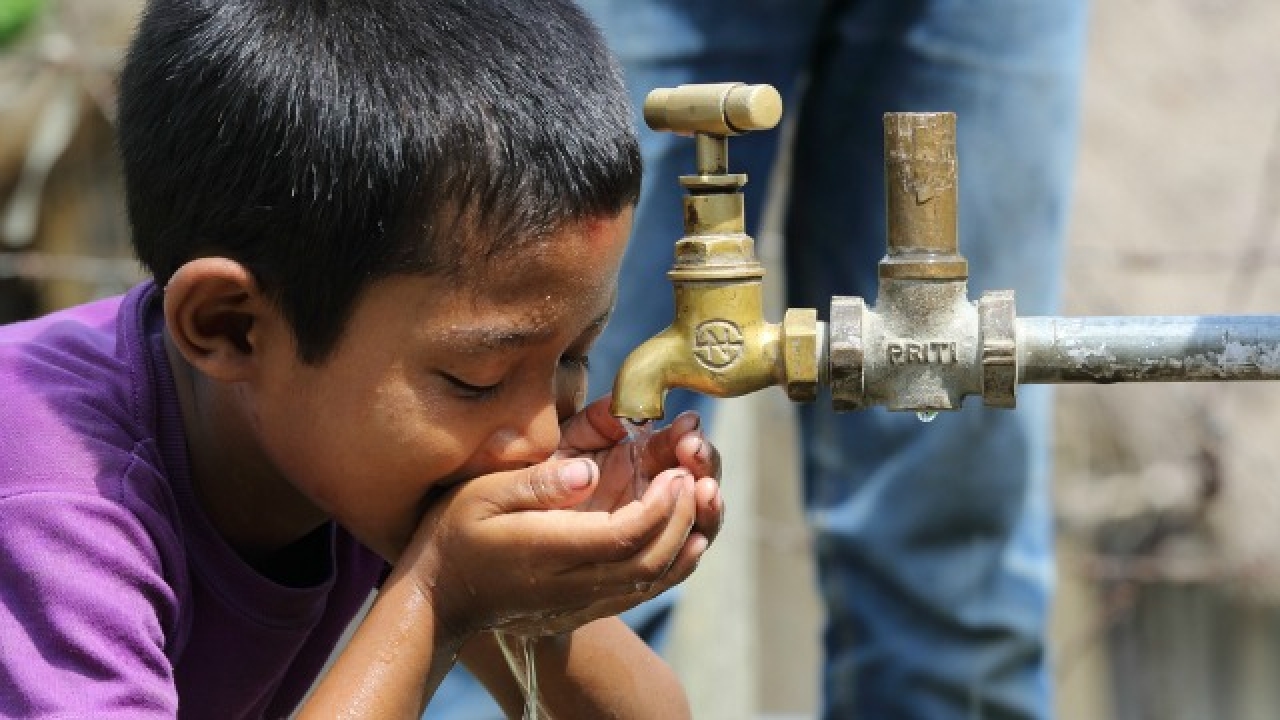 Major water initiative is a need of new India to sustain better in future.

Last year Indian government made a big announcement related to clean water supply to all. PM Modi announced that all household specially in the rural areas where its difficult for people to get a clean water, will have access to piped water by 2024.

Now its time that country should more focus and prioritize things to solve water related problems.

END_OF_DOCUMENT_TOKEN_TO_BE_REPLACED 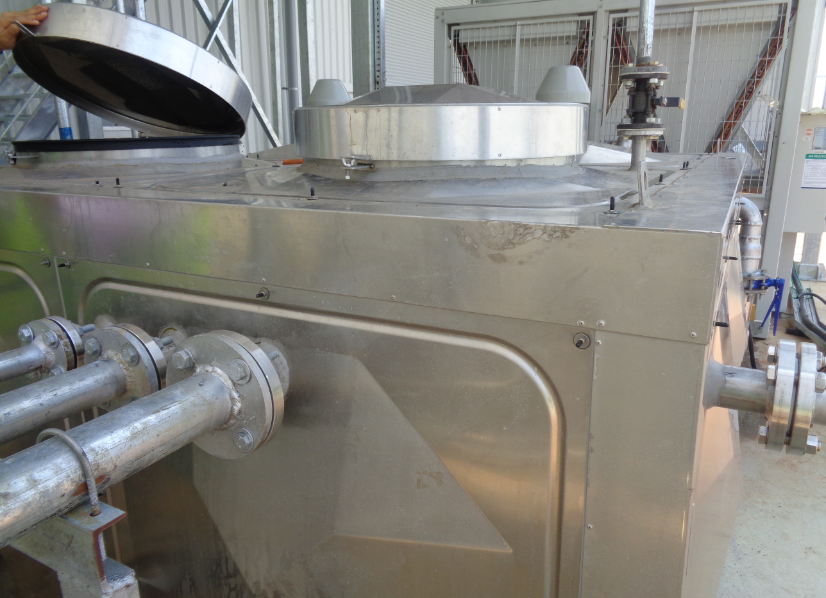 What all are the major handling instructions of stainless steel panel tanks? Part-2

In continuation to our last blog What all are the major handling instructions of stainless steel panel tanks? Part-1

Today we are going to cover stainless steel panel tank's major maintenance management procedures. so that it will become easy for end users to provide guidance to their maintenance staff.

END_OF_DOCUMENT_TOKEN_TO_BE_REPLACED 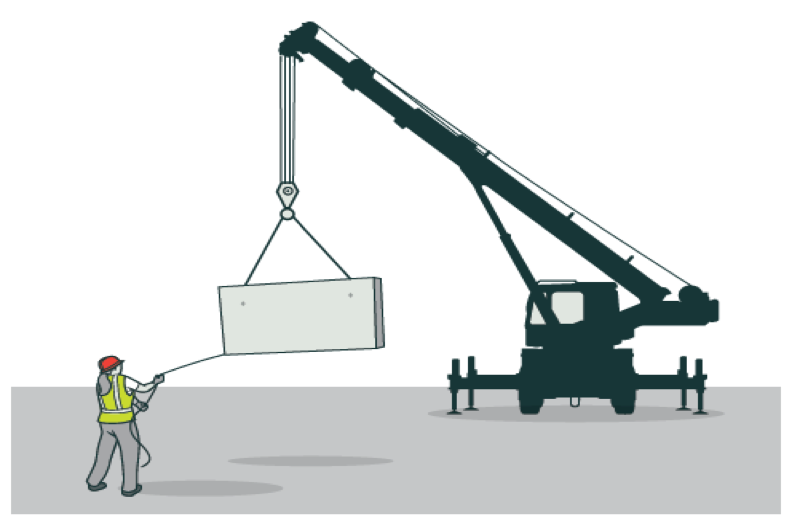 What all are the major handling instructions of stainless steel panel tanks? Part-1

Installation of stainless steel panel tank is quite easy and takes very less time if the procedure is followed correctly. So in today's blog we will be discussing the major points to keep in mind before doing installation.

Please follow the below instructions to make your panel tank installation hassle free.

END_OF_DOCUMENT_TOKEN_TO_BE_REPLACED

Is your commercial or Industrial water tank is leak free ? Serious impacts of leakage.

So to make sure, your commercial and industrial spaces remain leak free, we came up with some major problems and their solutions.

END_OF_DOCUMENT_TOKEN_TO_BE_REPLACED 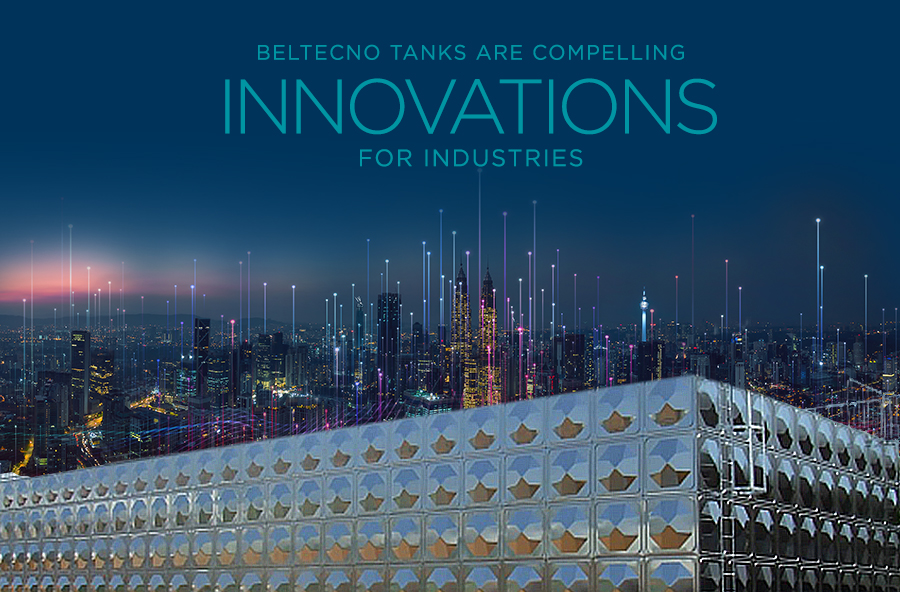 How to save your stainless steel water tanks been corroded ?

Stainless steel is widely known for its corrosion resistance quality, but in some cases its not fully impervious to rust. If the conditions fall under the mishandling criteria, stainless steel alloys can corrode too.

END_OF_DOCUMENT_TOKEN_TO_BE_REPLACED 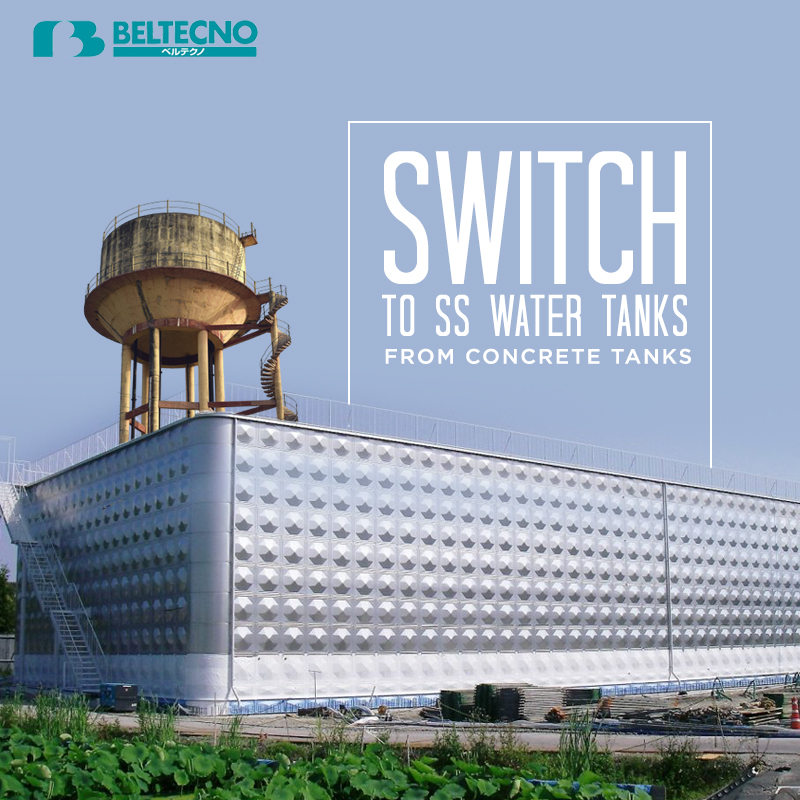 How does an eco-friendly waste water treatment work ? Storage of treated water and reuse.

Irrigation sector consumes most of the water which is almost 688 BCM and according to the data sources it may increase 1072 BCM by 2050.